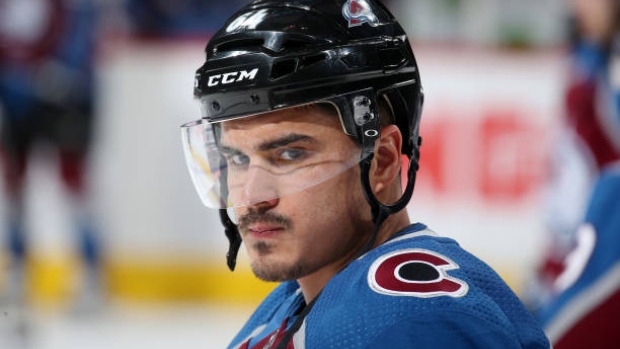 Nail Yakupov’s time in the NHL appears to be at an end after six seasons.

The unrestricted free agent has signed a two-year contract with the KHL's SKA St. Petersburg, the club announced Tuesday.

Yakupov failed to meet expectations in the NHL after being selected first overall by the Edmonton Oilers in the 2012 NHL Draft. He was ranked 44th of 49 in TSN's ranking of No. 1 picks from the modern era of the draft last month.

The 24-year-old scored nine goals and added seven assists in 58 games with the Colorado Avalanche last season. He did not dress in any of the team's six playoff games.

TSN's Travis Yost made the argument last week that Yakupov could still be a useful depth player in the NHL.