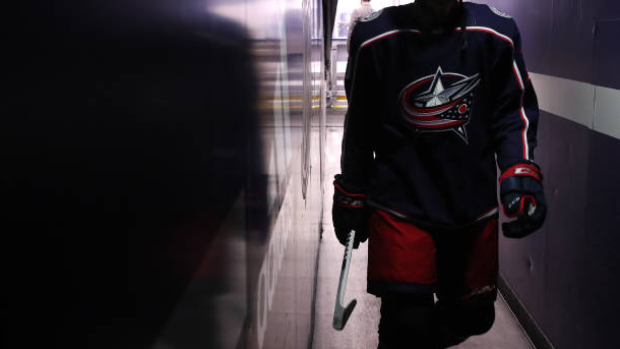 Hearing a “significant” number of Columbus Blue Jackets players have tested positive for COVID-19 over the last 7-to-10 days.

The team has confirmed only that “several” players have tested positive. Team facilities have been closed since last week.

"The Blue Jackets had several players recently test positive for the COVID-19 virus," the Blue Jackets said in a statement. "Those players immediately began to quarantine and the club closed its off-ice facilities at Nationwide Arena beginning the week of November 16. No voluntary workouts were scheduled this week due to the Thanksgiving holiday. The organization has and will continue to follow all recommended guidelines aimed at protecting the health and safety of our players, staff and community at large as set by the NHL, local, state and national agencies. The club anticipates players returning to our facilities next week for voluntary on- and off-ice workouts."

The news comes less than 24 hours after the Vegas Golden Knights announced four players had tested positive for COVID-19.