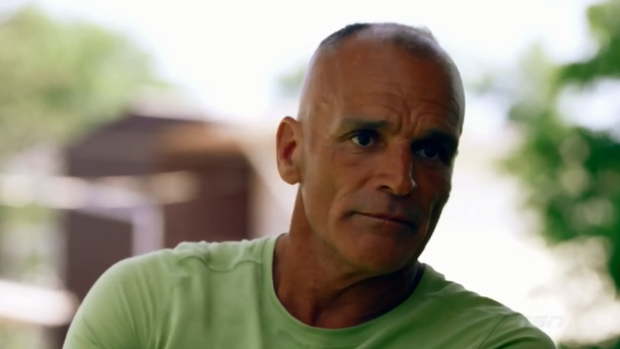 There were 318 former players, including 146 named plaintiffs, who were eligible for a settlement.

Players who accept the settlement will receive at least $22,000 (U.S.). The league also agreed to fund neuropsychological testing and reimburse up to $75,000 in medical treatment expenses for players who qualify.

The lawsuit was first filed in 2013 and set the NHL on a years-long battle with its former players. Players alleged that the NHL has glorified and profited off of violence while ignoring warnings from the scientific community about the long-term implications of repeated brain trauma.

The NHL argued that players knew its brand of hockey is violent and that they would possibly be hurt and that players could have done their own research if they wanted to learn about brain injuries.

The NHL, which denied any liability in the settlement, also promised to create a “common good” fund worth more than $2.5 million. The settlement is expected to cost the NHL a combined $18.9 million.

The league chose not to exercise its right to walk away from a settlement if 100 per cent of eligible players didn’t accept the terms of the deal.

Michael Cashman, a lawyer involved with the case, said that dismissal motions need to be filed with U.S. federal court in Minneapolis for players who accept the settlement and that some of these motions may not yet have been filed.

Another 172 former NHL players who retained lawyers to pursue a claim against the league but didn’t file a case in court are also eligible for settlements. It's unlikely their identities will be made public, Cashman said.

Former NHL players Dan Carcillo and Nick Boynton and the families of Todd Ewen and Steve Montador have not agreed to a settlement and have said they are moving forward with individual lawsuits against the NHL.

On April 4, U.S. federal court judge Susan Nelson published a ruling establishing the Sapientia Law Group as a claims administrator, meaning the law firm will be responsible for ensuring players get their settlements.

Nelson has scheduled a hearing for June 16 to discuss how individual concussion lawsuits against the NHL will proceed.