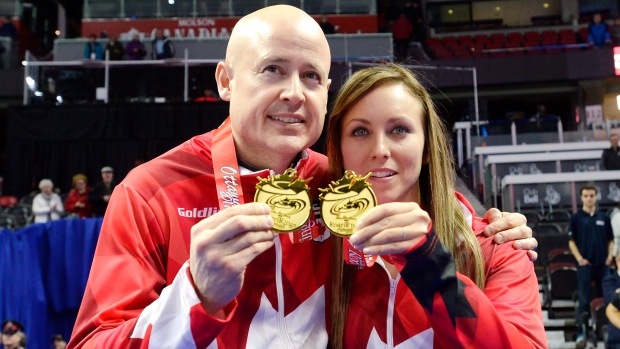 Here's how to qualify:

*If 2021 Scotties and/or Tim Hortons Brier winners have already qualified for the Trials, an additional Trials berth to the respective gender will be made available at this event. The event will happen in the early fall of 2021. Dates and location to be announced. 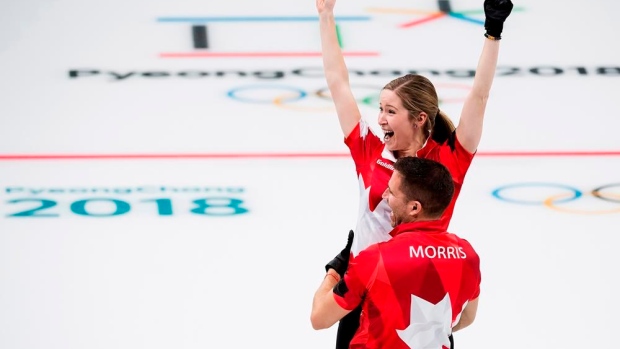 Here's how to qualify:

* If winning team has already qualified, the next highest non-qualified finisher will get the berth. To be eligible for a Trials berth, the teams must finish within the top four at the events referred to in section A, B and E.